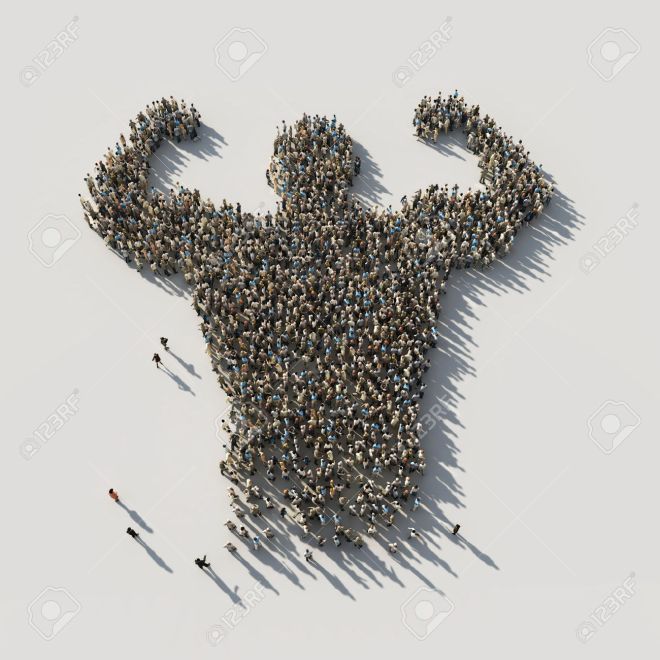 The responses I’ve had to my #metoo blog and Facebook posts have completely overwhelmed me and honestly made my heart sing. I’ve not just been overjoyed with the female solidarity I’ve been shown but the love I’ve been offered as well. Women I don’t even know have made contact with me to comment on my story and share their sadness at what happened to me. But even more incredibly, to share their own stories of abuse. I feel very humbled to have anyone open up to me in such a way and it’s a powerful testimony to the power of speaking out.

What I have also been deeply moved by is the male response out there. I have read a number of very powerful posts from men who, whilst knowing that sexual violence exists, have maybe turned a blind eye to harassment with the explanation of “boys will be boys” and “just a bit of fun” in the past. However, they have been deeply affected by the #metoo campaign and been woken up to the pain sexual harassment causes and are now speaking out, apologising for not doing more in the past and pledging to be part of this campaign of change. In the way that writing and sharing my story was not easy for me, I also believe it can’t have been easy for those men to write and share their posts and for this I applaud and thank them. #metoo is not about shaming the whole male population and berating men for just being men. It’s to raise awareness for unacceptable behaviour that is taking place and also to educate those who maybe haven’t understood how prolific the problem is and how deeply it runs within society. I don’t mean that as an attack on men who haven’t thus far understood the problem because there are inherent differences between men and women and these differences mean that we don’t know how the other gender feels about certain issues. My husband is 6″3 and he often chuckles about how I can’t see things from the same view point as him because I’m so much closer to the ground than he is! He doesn’t see things from my angle and I don’t seem them from his. It may seem like a trivial comparison and I certainly don’t mean to trivialise the issue, merely to reflect on the fact that even the kindest and most gentlemanly of men might not truly be able to know what it feels like to have a guy walk past you and rub himself up against you just a little bit too firmly. It could easily just be a mistake-maybe they didn’t judge the gap quite accurately? It’s something that could easily be passed off, particularly if you called him on it. But ladies, you and I have met that guy and we know it was not an accident. We know it was done with intent and we know that it instantly makes you feel a number of things: uncomfortable, used, cheap, degraded, disgusted but most importantly, threatened. You know he is bigger and stronger, you know there’s a chance he might go outside and wait for you. Your mind goes through a relay of events and scenarios all of which worry and stress you. My husband (apologies to my poor husband who I keep reeling out as an example) is not afraid to go out at night time by himself but I am. However it’s not because I am not afraid of the dark. It’s because I am afraid of what might happen to me in the dark. My husband isn’t afraid because he knows, at 6″3 and with a 44″ chest that he can handle himself. In fact, not many people would see him and even consider attacking him, far too much aggro. For this reason he doesn’t quite understand my anxiety about being outside alone at night. If I go out for the evening and its dark I phone him as I walk along so that if anything happens to me he will know and he will know my location. This also makes him chuckle. Not because he is unkind or mean, but because he just can’t quite imagine being scared of the dark. This is why I have some sympathy with men who maybe up until now haven’t quite understood what it is women have been suffering all this time and are continuing to suffer-they just haven’t quite been able to understand.

However! Guys, the cat is well and truly out of the bag now. #metoo has brought this issue well and truly to the surface so there is no excuse for “boys will boys” attitudes any longer. Ignorance is no longer a luxury you can relax back on. And just to make you feel a little bit more uncomfortable (sorry, just for a second), take a moment and look back on your life; the relationships you have had, the friends you’ve made and the places you’ve lived. In all those years can you honestly, hand on heart, say that when a girl asked you not to put your hand on her breast and you moved it to…..err, her bottom??…..that five minutes later you didn’t try again? And when she said no you didn’t try again, maybe just once more? A lot of girls who posted #metoo will be referring to moments such as these. When you are in your mid to late teens, even early twenties, these moments probably seemed harmless and a bit of a laugh-you probably didn’t think about that moment again. But for the girl, she did think about it again and not only that but it went towards her forming an opinion of what men can be like. Ultimately it was a negative experience for her and one that she may well pass onto her own children as she raises and teaches them.  This is worth reflecting on as you think about and consider the full ramifications of the #metoo campaign.

And if I’m honest that is really where I am going with all of this. Sexual harassment, assault, violence, fear and intimidation cannot be solved alone by just speaking out to the men of today.  Men and women’s views alike on issues of sexual inequality need to be changed from the next generations earliest years and that is on us. Are we going to talk to our children about sex? Are we going to be open and clear about sexual rights and feelings?  Most people I know have never spoken to their parents about sex-never asked questions and never shared problems or concerns in this area. It was playground material and whilst we women get fired up about what-men-can-be-like, we also in most circumstances don’t say anything. This is most likely because we weren’t taught strongly enough to speak out for ourselves or told that we don’t need to be embarrassed. Most of us were probably taught that that’s what boys can be like and just accept it. Women need empowering with regards understanding and viewing their bodies-they are special, they are sacred and they are to be cherished. Anything less isn’t good enough. 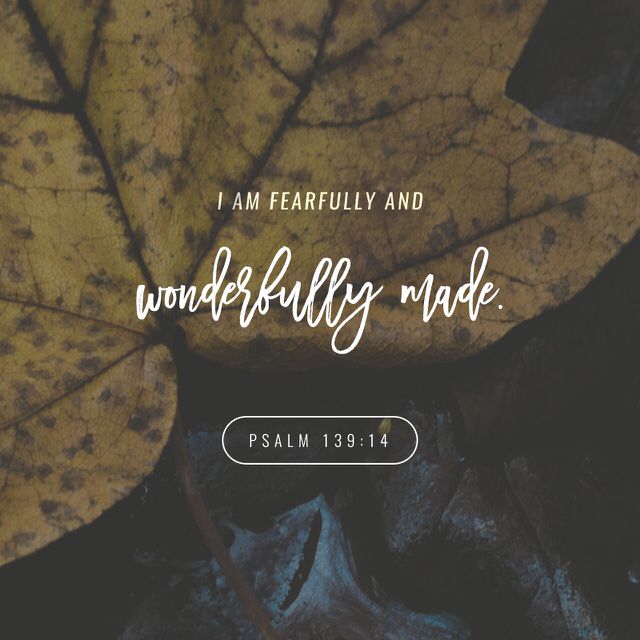 Men need to be taught these things too and learning respect for each others feelings and bodies needs to be part of our children’s childhood.  I am not just referring to sex education, I am talking about something much deeper and it’s something that comes from the culture that we live in. To combat the issues brought to light by #metoo our societies as a whole need to change. I’d love to see us all approach this problem holistically and work together, as a team, for change. Men have strengths and weaknesses; women have different strengths and weaknesses and that is where our strength lies.

Finally, I do not mean to suggest that all men don’t understand the issues facing women. I appreciate I too cannot understand or know about all the efforts many men make for us, right now and probably for many years gone by. I am also not disregarding the fact that many men in our world today have also suffered these very same issues and problems. The reason the impact right now is on women is because gender violence against women is so high that it’s being described as an epidemic. It is grossly out of proportion with most statistics of all other types of violence and the world needs to get on top of it.

I would LOVE to hear your views on what I’ve said. I’m not saying I’m right, these are my musings and thoughts, the way in which I’ve put these issues together in my own mind. But I am happy to be challenged, to learn more and to hear more.