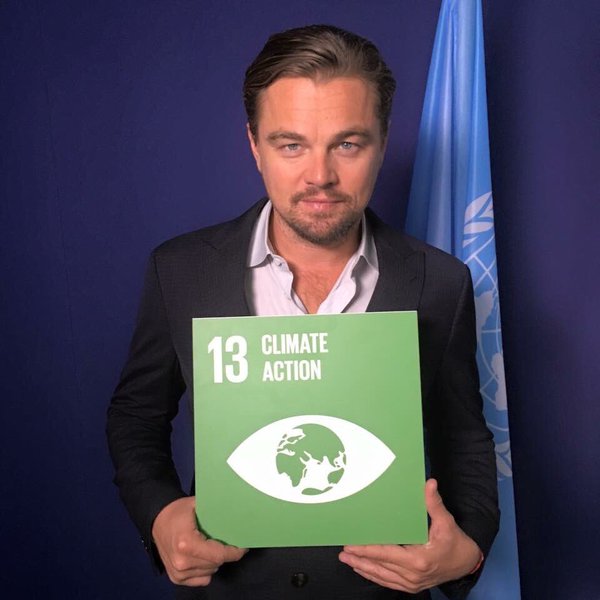 Climate change is having an effect on every country around the world-it does not discriminate, it does not pick on the weakest or favour the strongest, it just spreads and grows each day.

Whilst there are progressively more and more affordable options to make renewable energy changes it isn’t keeping up with the rate of climate change right now. A significant financial investment needs to be made now to reduce what will otherwise be a catastrophic drain on our worldly resources.

One significant step taken so far is the Paris Agreement:
To address climate change, countries adopted the Paris Agreement at the COP21 in Paris on 12 December 2015. The Agreement entered into force shortly thereafter, on 4 November 2016. In the agreement, all countries agreed to work to limit global temperature rise to well below 2 degrees Celsius, and given the grave risks, to strive for 1.5 degrees Celsius.  This agreement is paramount to the continued implementation of the SDG targets.

* Strengthen resilience and adaptive capacity to climate-related hazards and natural disasters in all countries
* Integrate climate change measures into national policies, strategies and planning
* Improve education, awareness-raising and human and institutional capacity on climate change mitigation, adaptation, impact reduction and early warning
* Implement the commitment undertaken by developed-country parties to the United Nations Framework Convention on Climate Change to a goal of mobilizing jointly $100 billion annually by 2020 from all sources to address the needs of developing countries in the context of meaningful mitigation actions and transparency on implementation and fully operationalize the Green Climate Fund through its capitalization as soon as possible
* Promote mechanisms for raising capacity for effective climate change-related planning and management in least developed countries and small island developing States, including focusing on women, youth and local and marginalized communities