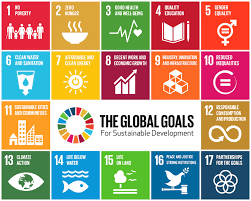 What are the Sustainable Development Goals (SDGs) and have you heard of them?

Until I started getting involved with human rights issues I am embarrassed to say that I had never heard of the SDGs (also known as The Global Goals) and I wondered whether this was because 1). I am desperately unknowledgeable about current affairs or 2). maybe many of us are not aware of these global goals and if not why?  So in a bid to set my mind at ease that I am not completely incompetent and unknowledgeable, I spoke to some friends and asked if they were aware of the SDGs and to my relief they were none the wiser!  Whether we are living too introspectively in our day to day lives or whether the SDGs did not publicise themselves efficiently enough at the time I don’t know, but I feel the need to share my own new understanding of these goals and why I think they are a positive step towards creating a more peaceful and more rounded world.

In a nutshell the Sustainable Development Goals are a list of 17 goals and 169 targets that UN member states are expected to use to frame their agendas, political policies and social infrastructures  in the hope that we see an end to world poverty by 2030.

The concept for these goals came into being at the Rio +22 Summit in 2012 when it was established that there needed to be a new set of goals ready to launch in 2015 after the Millennium Development Goals came to an end.  The Millennium Development Goals were a group of 8 goals focused on ending world poverty, bringing an end to the spread of HIV/AIDS and implementing a primary education system for all countries.  However they did not achieve all their targets by their agreed target date of 2015 and they also did not include issues of human right or address the need for economic development.  For this reason the SDGs have focused on a much broader set of goals in order to get to the root cause of poverty and gender inequality with a new target date of 2030.

The first action taken, at the RIO +22 Summit, towards implementing these new goals was the establishment of an open working group to come up with a draft for the new targets.  70 countries made up this initial working group and they first met in March 2013 and provided a final draft in July 2014.  As well as setting up the working group the UN also conducted the largest ever consultation programme in its history to gauge public opinion on what the SDGs should include.  They also used door-to-door surveys as well as online surveys to allow as many people as possible the opportunity to voice their opinions and concerns.  The results of the consultation programme and surveys were then fed back to the working group.

The final draft of the goals was presented to the UN General Assembly in September 2014 at which stage member state negotiations began and were finally agree upon in August 2015.

So what are these 17 goals?

At the time of negotiations some member states were unsure of how many goals were being set and whether this was an achievable task or not, however the general consensus was pro the goals and their targets.  In many ways whether the goals set are too high or not doesn’t negate the fact that these goals provide a framework to make sure that the world is working together, with a timeline, to encourage and document changes to achieve gloabal improvement. It keeps us on track for reaching the finishing line.

There is a wealth of information on the SDGs out there when you start looking for it.  These websites can show you what is going on with regards implementing the goals and seeing them acted out.  global goals has a wealth of information and resources for you to read, use and share with others and keeps you up to date with the progress being made.  The World Health Organisation is also worth having a look at as is Prayer For Everyone. 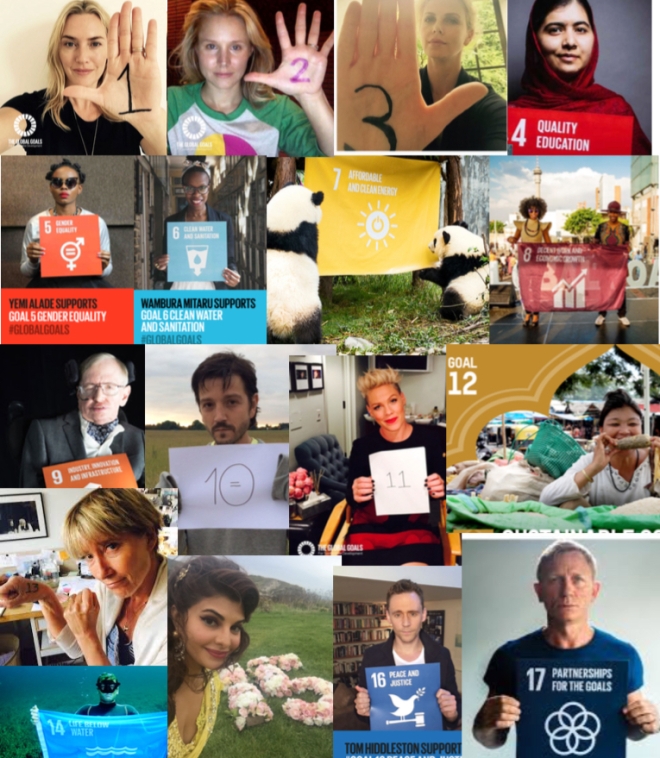