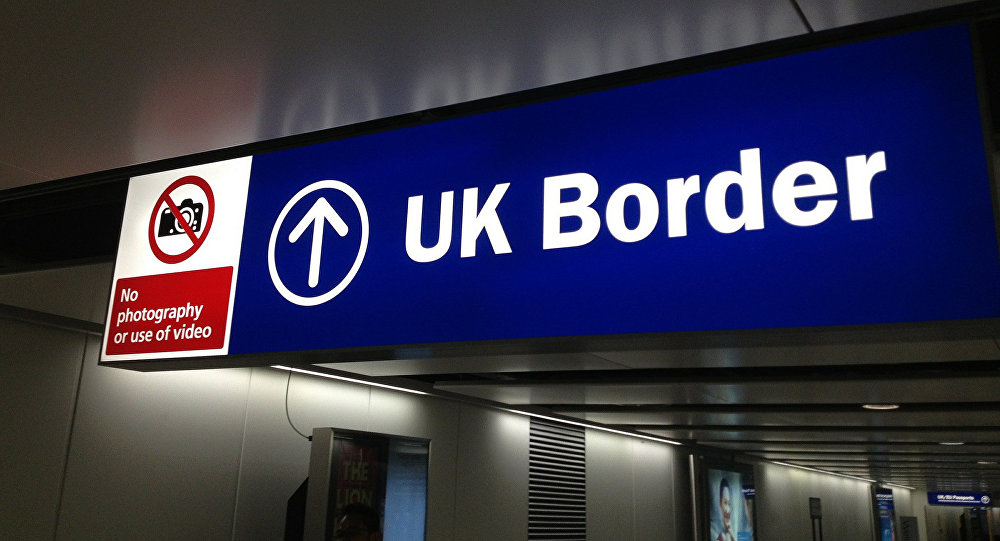 Falling Short At The Home Office

The Guardian has in the last day written a number of damning articles about the way in which the Home Office is handling cases of asylum.  The articles have been written based on evidence given by three previous Home Office employees all of whose testimonies seem to marry consistently about the unprofessional and lax manner in which cases of asylum are being handled.

According to these sources the Home Office is massively undermanned and overworked and so, whilst the case workers in question may have been properly trained and qualified for their roles, are not performing their tasks to a high or professional standard, thus resulting in the deportation of genuine asylum seekers who will return to their home countries to face a death sentence or torture. 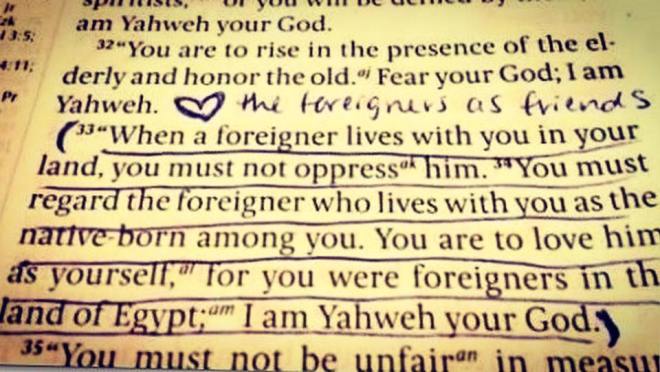 Apparently the case workers are so stretched for time due to what these sources considered to be unachievable goals set by the Home Office, they are going into important and life changing meetings with asylum seekers unprepared and without any knowledge of the case at hand.  Before these interviews it is for the case worker to investigate the region the asylum seeker is taking refuge from in order that they understand the case at hand and what the credible threat to the person is.  In one case that The Guardian has reported on a man called Zabrain, seeking asylum from Pakistan where he was a member of an ethnic minority group, was interviewed by a case worker who was so unfamiliar with his ethnic background that she did not recognise the location he was from and had to double check that she was reading the correct word for his home as she had “never heard of it and I don’t want to get it wrong” (quote from The Guardian where you can read the full article).  According to Zabrian’s solicitor he had one of the strongest cases for asylum she had ever seen.  According to this solicitor as the interview progressed it became obvious that the case worker had not read Zabrian’s statement (which would have taken months to prepare) and when she asked if they could take a break so that the interviewer could take some time to familiarise herself with the statement as well as the report written and presented by Amnesty International she was refused and told “we can’t read it”.

Despite his water tight case Zabrain was refused asylum.  The first thing he did was to phone his wife to let her know where his life insurance details were as he expected to be tortured and killed upon re-entering the country.  Thankfully Zabrain was able to appeal and was granted asylum by a judge.  The Guardian also reported on another case in which the asylum seeker says she felt intimidated and discriminated against during her interview and was also refused asylum.  Upon appeal this girl was  also granted asylum by a judge.  So this is not just a situation whereby the Home Office is pushing for rushed and uneducated decisions about peoples lives but it is also about a waste of tax payers money when these ill handled cases then have to appealed through the courts and have a decision granted by a judge.  The whole system is ineffective, costly and endangering lives of true asylum seekers.

The Guardian has been shown transcripts from certain cases which they share here and these transcripts reveal absurd questions being asked asylum seekers which show no skilled means for determining asylum.  For instance, one asylum seeker, claiming refuge as a Christian convert whose life was in danger in his home country was asked to tell the interviewer of two miracles performed by Jesus.  The image below shows the reason why they refused him asylum based on this question:

(Image taken from The Guardians article)  If you follow the link to The Guardian website you will be able to see the other questions asked of asylum seekers which resulted in a refusal of asylum.

As well as all this, the sources interviewed by The Guardian also testify to a culture in the Home Office where case workers are proud of refusing asylum.  Apparently one case worker was so anti granting asylum that on the one occasion he did grant it his co-workers brought him in a cake (read full Guardian article here).  Apparently there is also an attitude that all asylum seekers are lying, and despite the fact that there are many fraudulent attempts at asylum, there are also many real people living in real danger who deserve the sanctuary that we as a country can offer them.  These case workers are reported as often basing their decision making process on their own personal opinion rather than the unbiased approach the system is meant to have.  Asylum seekers confidential statements and accompanying photos are reported to be bandied around the office and laughed and joked at (see link above to read more).  After the unearthed depth of sexual harassment cases that came to light last year within Parliament, whereby a dearth of allegations and prosecutions exposed a culture of sexual inequality and sexism, these articles coming from The Guardian suggest that here is yet another ministerial department with a culture steeped in prejudice and inequality.  The question is, will these reports help to make a change in the way asylum seekers are treated on British soil?

If you would like to proactively support this unjust plight of British asylum seekers then please take a look at a non profit organisation called 38 Degrees.  38 Degrees seeks justice and democracy in the UK and they offer people led campaigns.  They have two petitions for fairer treatment of asylum seekers that you can sign today.  I would encourage you to click on either of the links below to sign these petitions. 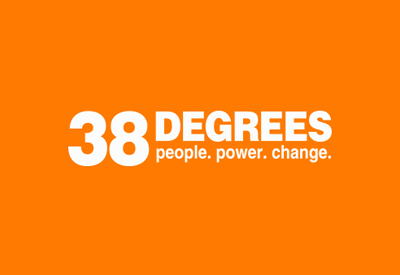